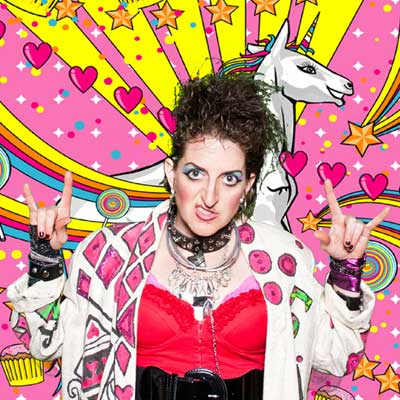 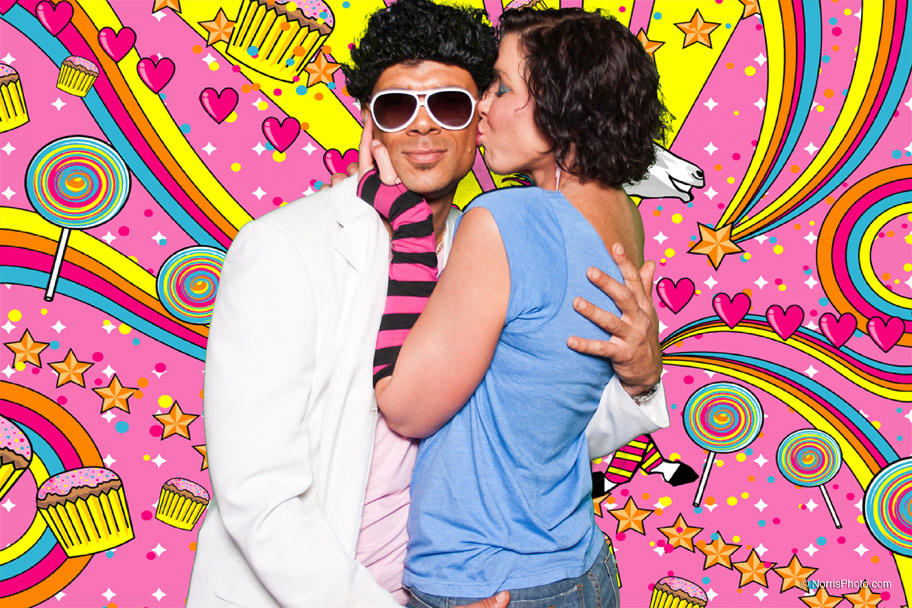 Welcome to our first green screen attempt for our facebook photo booth. I think it turned out quite well for a green screen photo booth. Over all I think we came up with 600 images throughout the night! Ah the benefits of not actually printing on site… You get more images.

People were coming up constantly playing around with the booth. Chris (our friend and host of the party) RAVES about this booth. He pulled me aside to express how awesome this booth truly was as an experience for guests. Since all the guests had to do is press a button and not have to interact with anyone at all in the process, it made people really comfortable to get a little more expressive.

The non-printing element was super quick to get over people never realized it at all… in-fact it made them even more comfortable to just keep coming back for more and more picts on one of these green screen photo booths. 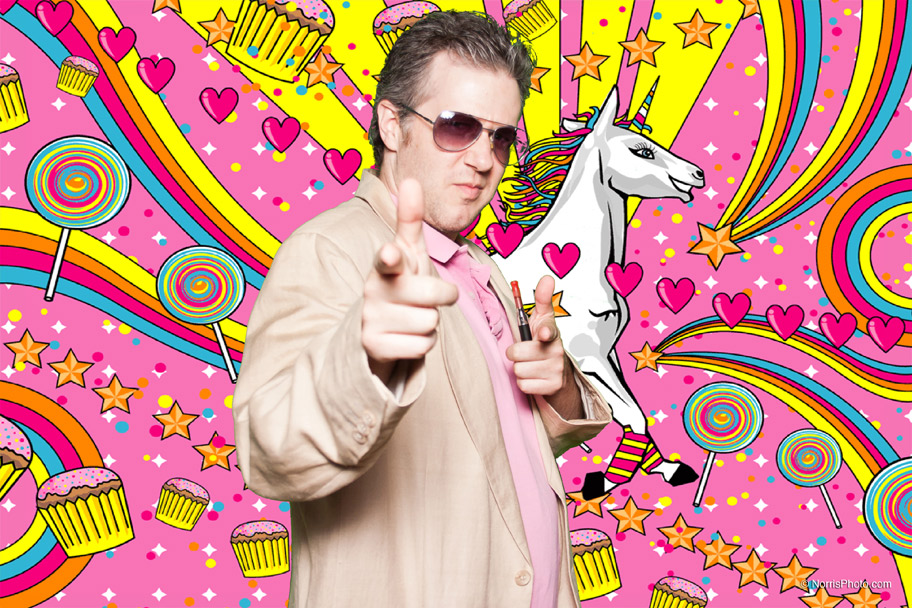 It was easier than expected honestly. We kept the same concept we usually do for this type of booth in which the subject can’t actually see the images when they are taken to add to the surprise when the images find them the next day on facebook. This allowed for us to batch the greenscreen in post later when we got home. Super simple on site for the client with no possibility for delays or errors on one of these green screen photo booths 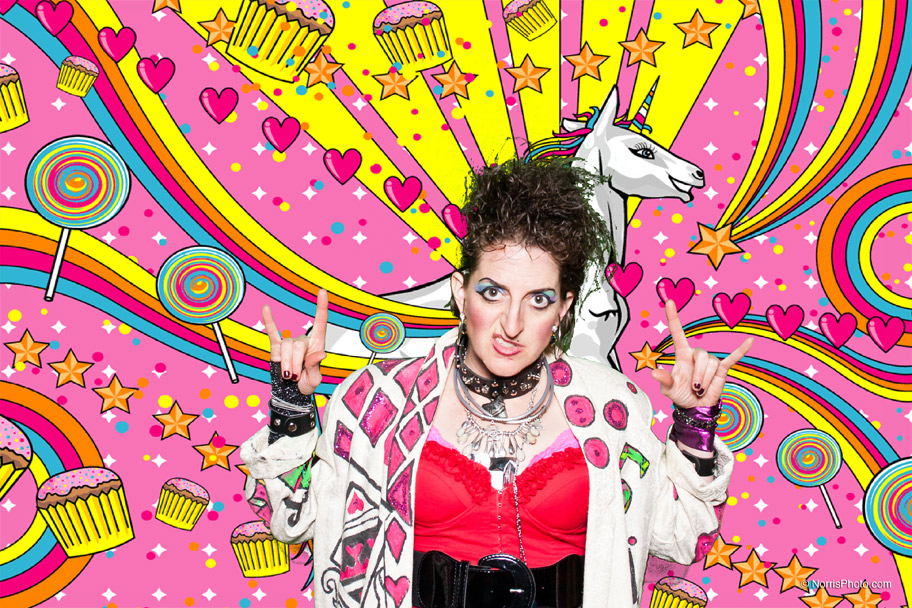 The background of the unicorn was chosen by to fit the 80’s theme. I was actually looking for a miami vice like image, but the unicorn worked best. (green screen photo booths) 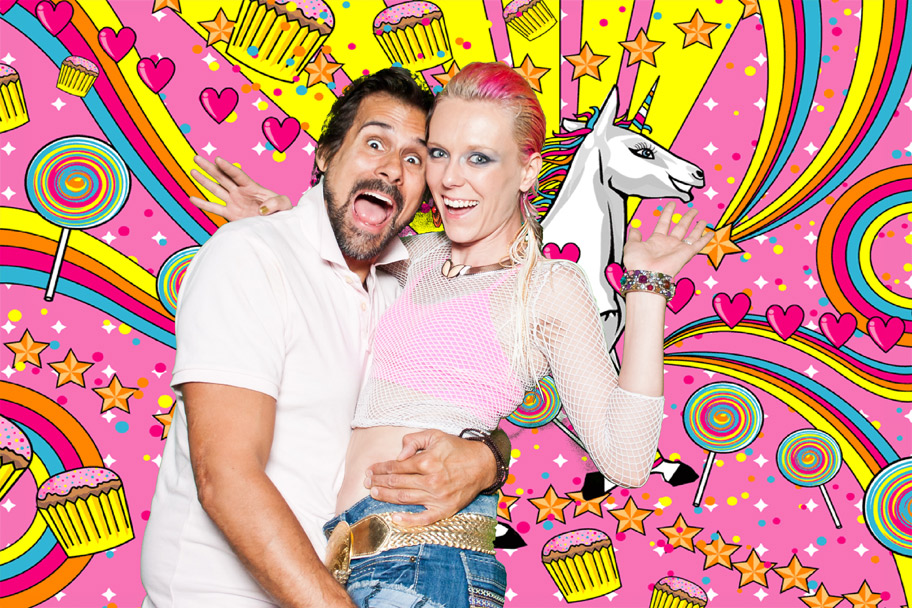